The Madidi National Park (ANMI) is a protected area of national category administered by the National Service of Protected Areas.

There are 733 fauna species registered for the Area, especially mammals, birds, reptiles and fish. Among the mammals, the jucumari or spectacled bear (Tremarctos ornatus), the Andean cat or titi (Felis jacobita), the taruca or Andean deer (Hippocamelus antisensis), the white-tailed deer (Odocoileus virginianus), the puma stand out. (Felis concolor), the jaguar (Panthera onca), having been reported melanic varieties, the tigrecillo (Felis pardalis), the tropero (Tayassu pecari albirostris), the deer of the marshes (Odocoileus dichotomus), the londra (Pteronura brasiliensis), the marimono (Ateles paniscus), the manechi (Alouatta seniculus) and several species of the family Callitrichidae. 620 species of birds have been recorded, although it is estimated that there are 1,100 species in the Park-about 90% of the birds found in Bolivia. The park is home to species such as the Crested Eagle (Oroaetus isidori), the cock of the rock (Rupicola peruviana), the harpy eagle (Harpia harpyja), the endemic buzzing birds (Oreotrochilus adela and Aglaeactis pamela), as well as endangered species such as Grallaria erythrotis that is endemic to the region, and others. 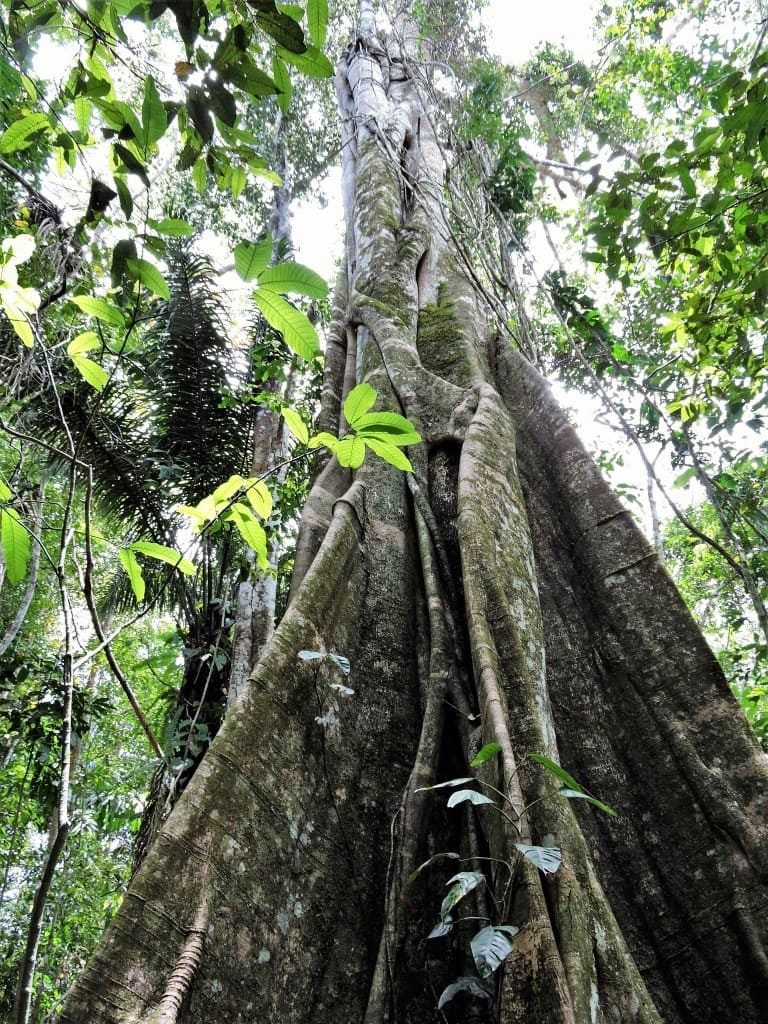 Madidi's creation objectives are the following: Permanent protection of samples of pristine ecosystems and extraordinary biodiversity representative of the Amazon and the Yungas and of genetic resources and species of importance for conservation. Protect geomorphological formations and unique landscapes of the Cordillera Real, sub-Andean ranges, foothills and alluvial plains. Protect watersheds, especially headwaters, considering the high rainfall that receives most of the area, topography characterized by steep slopes and extremely fragile soils. Protect and safeguard the cultural wealth of ancient colonial populations and the values and archaeological interest of the area. Promote the sustainable use of natural resources by the populations that traditionally inhabit it with a view to obtaining an improvement in their quality of life and access to the benefits derived from the conservation and management of the area. Contribute to safeguarding the cultural heritage and to the rescue of traditional techniques and systems for the use of resources of the original inhabitants. Promote the use and recovery of traditional technologies and systems for the use of resources, as well as alternative forms that improve production and contribute to the improvement of the quality of life of the local population. Promote productive activities in the areas of the integrated natural management area, which are framed in the objectives of conservation and sustainable development and that demonstrate demonstrative experiences that are not harmful or harmful to ecosystems and their processes. Provide ample opportunities for recreation in nature, ecotourism, environmental interpretation and environmental education. Provide opportunities for scientific research and monitoring of ecological processes.